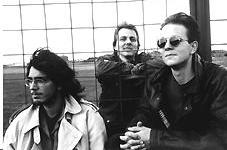 Volker Janacek, Peter Terhoeven and Robert Valet were the core part of a band called "Solar System" which existed from 1981 'til 1987. In summer 1988 we decided to produce a CD documenting our musical material from the 80s and asked some guest musicians to join us. After one year of recording sessions The final solution was published in February 1990. It is sold out by now but back then the sales figures were pretty low because we had a hard time finding distributors.
Just for the fun of it we record new material on the second album World Games.

At the time "World Games" was released in October 1992 the progressive music scene took notice of "Solar Project". 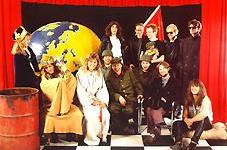 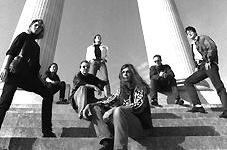 The band got some very good reviews and the sales increased so we were boosted to make another CD, The House of S. Phrenia.

It was published in January 1995 and is regarded as the best Solar Project album by many.
In May 1997 we finished our fourth CD ...in Time which was released by the Muséa label.

"...in Time" and "The House of S. Phrenia" have been also published as Brazilian releases in 1998. 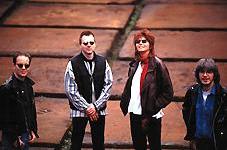 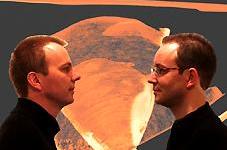 We continued our studio work for the next album, but took a time out to record a medley of Pink Floyd's "Animals" which was released by the Sysyphus Label on the Pink Floyd Tribute Sampler Signs of Life in the year 2000.

The fifth album Five is available since January 2001 at Muséa again.
The Pink Floyd Tribute Sampler More Relics was released by the Sysyphus Label in 2002. Here we presented the highly acclaimed 23 minutes interpretation of "Echoes".

In May 2004 we released our sixth album Force Majeure, available at Muséa again. 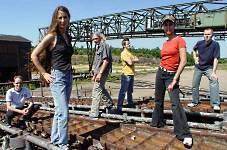 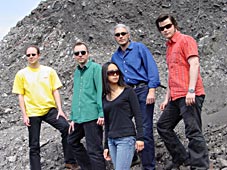 Our seventh album Chromagnitude was published in April 2007, available at Muséa again.

In October 2007 our eight album Best of ... was released as LP. A collage of tracks from all seven CDs and two unreleased tracks. 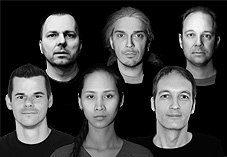 In September 2016 our twelfth album Paranoia was released by New Music - Green Tree.

In March 2018 our thirteenth album Utopia was released by New Music - Green Tree.

In 2019 Volker Janacek has left Solar Project. We wants to say "thank you" for thirty years of support and creativity.

In '93 we also started doing gigs again, where we had to rearrange the complex studio material for live performance. Additionally we enhanced our shows by videos.
Back to top
Legal  |  Privacy